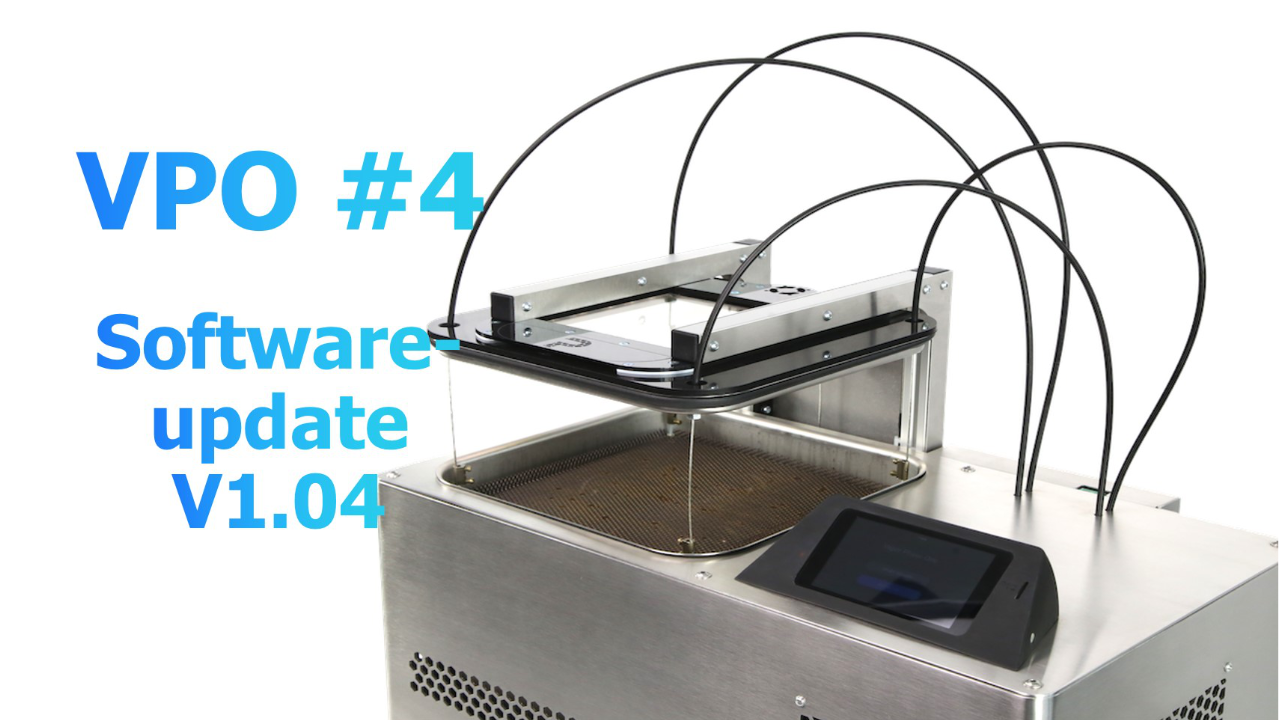 Softwareupdate of Vapor Phase One V1.04

More flexibility in terms of temperature profiles and Galden©

While the Vapor Phase One is on, you can now easily see in which status it is in. This makes the process much more transparent and understandable. Every second the current status is checked and disclosed to the user via the display. The status can be found under the new “i” (information) symbol. 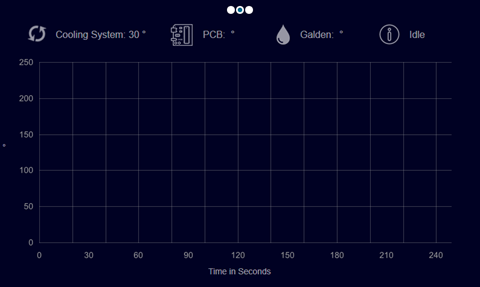 The different statuses are:

We will keep you updated about our process of learning and improving the Vapor Phase One in cooperation with our customers and own experiences. Stay tuned!